Planetary health addresses issues as diverse as climate change, plastic pollution, antibiotic resistance, increasing meat consumption and poorly planned urban expansion, acting as a call to action to address the many challenges of the Anthropocene – the “Age of Man”.

There has never been a more pressing need to ensure the scientific community has a common platform from which to research, understand and influence action on the environmental damage inflicted by the modern lifestyles enjoyed in the developed countries of the Global North. Over the last twelve millennia, humanity’s progression past subsistence agriculture has seen the development of food, energy, transport and trading systems that have cost nature. The more we have “tamed” ecosystems, the less we have valued them.

For this reason, the recent vote by the Anthropocene Working Group (AWG) of the International Commission on Stratigraphy, to formally consider the Anthropocene a distinct time period in the geological record, is a momentous event. The final decision is yet to be made on exactly when humanity’s manipulation of the planet beyond the forces of nature began, but the scientific community is now in agreement that the way in which we have reshaped the Earth warrants official recognition. 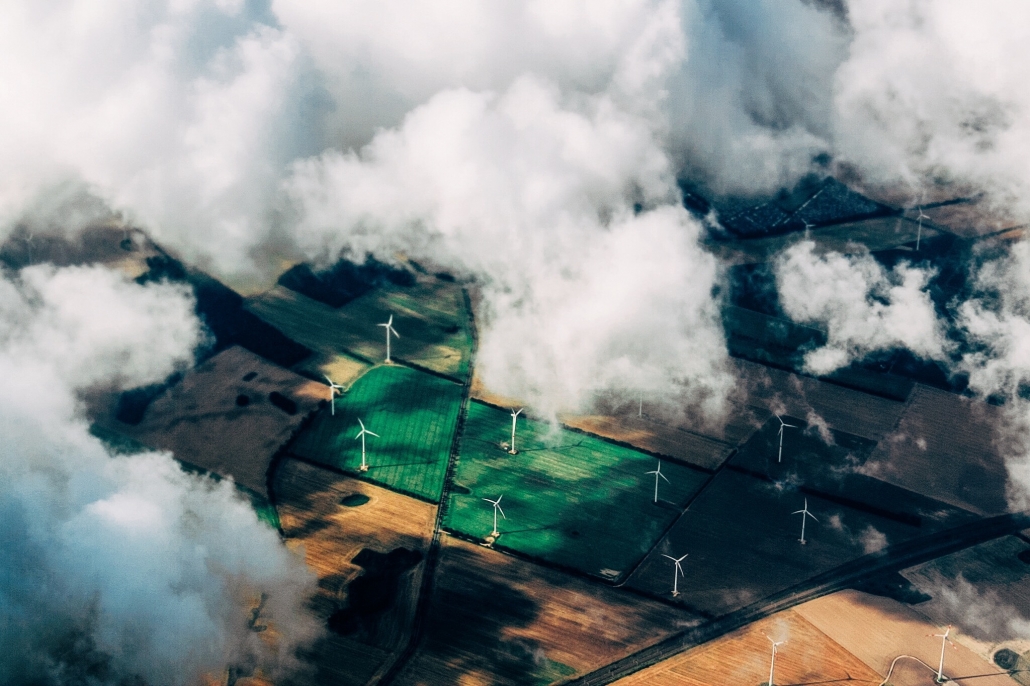 Humankind needs to re-evaluate our relationship with the natural world. The formal declaration of the Anthropocene could, however, be seen as a double-edged sword.

On the one hand, it may lend weight to national and international policies aimed at curbing carbon emissions and protecting wildlife, and support those that seek to reduce the use of plastics and toxic chemicals. It should support initiatives that encourage healthier diets and lower-impact lifestyles, promoting ecological and environmental benefits alongside, and integrated with, those of benefit to human health.

But is the Anthropocene just another manifestation of the anthropocentric self-absorption of a “me” generation that wants to see itself as special – fundamentally different from the many hundreds of human generations that have come before? Never before have Earth’s inhabitants, rather than the Earth itself, defined a boundary of geological time. Does this risk separating us further from nature and our conceptualisation of our place in the universe, rather than bringing us closer to it?

The Quaternary Period, in which we currently live and within which the Anthropocene will fit, began 2.58 million years ago. The Holocene Epoch that the Anthropocene is set to supersede started just 11,650 years ago with the last glacial retreat: the blink of an eye in the 4.5 billion years of Earth’s history. Geologists have typically worked in timelines that span millennia, not decades. Is the official recognition of the Anthropocene scientifically necessary, or just the ultimate planetary selfie? 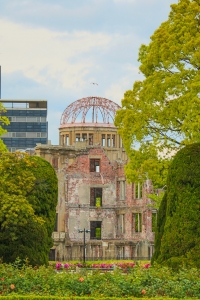 The exact date chosen to mark the beginning of the Anthropocene may have profound implications on how impactful the decision to delineate it becomes. The AWG favours the mid-20th century and the clear geological marker of the increased radionuclides released by the atomic bomb tests of the early 1950s. Others argue for earlier beginnings and different markers: the first time the levels of atmospheric carbon we released to the atmosphere rose above what nature could remove, for instance, or the earliest domestication of plants and animals.

Archaeologists, however, may look instead to the appearance of new materials in the traces society leaves behind, pointing to a “plastic age” that follows on from previous stone, bronze and iron-age delineators of human progress. Historians might focus on a shift from physical artefacts to digital remains – written records, images, maps and accounts of our age now exist in cyberspace rather than in physical form. These also point to a fundamental change in the mid-20th century and thus favour the date towards which the AWG has gravitated: focusing on a date aligned with the beginning of the Great Acceleration may well emphasise the need to slow down, pull back from the brink of environmental collapse and learn to live within the boundaries of our planet. It may help identify when we began to go too far astray and precisely which behaviours we need to modify.

While last month’s vote could be seen as scientific minutiae – the general public and most of academia have been referring to the Anthropocene quite happily for nearly two decades – official recognition does bed-in the idea that we are living on an Earth that we have fundamentally changed. Considering our somewhat pathological desire to stamp our mark, perhaps we will just as soon be clamouring for another change, to define “our” age as different from that of the previous generation. More eco-centric academics already talk about the need to exit the Anthropocene and to look forward towards a new Symbiocene or Ecocene in which we learn to respect our place in nature and tread lightly on the Earth once again. At least now we’ve officially entered the Anthropocene, we might be better placed to look for the exit.

By Jennifer Cole, Public Health Policy Adviser, Secretariat of the Rockefeller Economic Council on Planetary Health, University of Oxford, and author of the forthcoming CABI textbook Planetary Health: Human Health in an Era of Global Environmental Change. This article was first published on the CABI Blog