The idyllic Micronesian island of Kiribati, next door to French Polynesia (Tahiti) and boasting one of the largest marine sanctuaries in the world, is a tropical paradise. It’s hard to believe that its people are expected to become some of the world’s first climate change refugees.

When we think of population displacement, we often think of people fleeing war zones and conflicts. But climate change also displaces people. In fact, many island populations fear not only the loss of their homeland forever, but also the loss of their culture and identity, livelihoods and potentially their rights.

They are not protected under the Refugee Convention, and will receive none of the legal protections afforded to refugees. According to the UN, refugee status is conferred following persecution or violence; it does not extend to those displaced by climate stress or crises. This dilemma leaves Pacific island nations such as Kiribati high and dry, set to face health implications including food insecurity, increased morbidity and mental health issues. They will also confront governance challenges including the right to work and access to health services in the country of placement. So where do they land?

Climate change refugee status needs to be internationally recognized with rights under the Refugee Convention. Host countries need to accept these populations and prepare for population migration, considering that these island populations that have contributed the least to global climate change will bear the brunt of its detrimental effects. 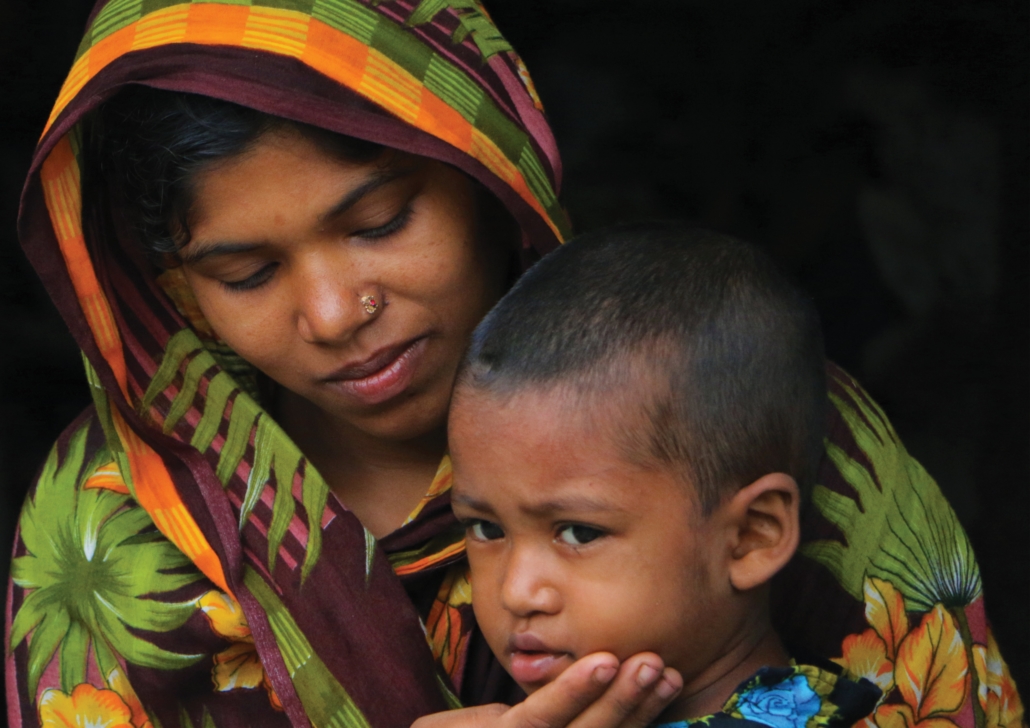 Efforts have been made to address climate change and disaster-induced displacement such as the Nansen Initiative, a state-led, consultative process that seeks to identify effective efforts and address the protection of displaced peoples. In 2015, 109 countries endorsed the Nansen Initiative affirming to better support populations displaced by climate-induced disasters.

Preparation for — and dialogue surrounding — displacement can ensure successful relocation results for both the host country and displaced population. The Tuvalans, relocated from the atoll of Vaitupu to Kioa Island in Fiji, show what success could look like. They chose to move, and having that choice helped ensure a successful relocation.

However, it should be a responsibility of all nations — and a wake-up call to all governments — to put forward an agenda to address climate change mitigation. While efforts are underway, they may not occur in time to remedy or offset these effects for Pacific peoples. And their plight translates to other small island developing states such as the Maldives in the Indian Ocean. Climate change will affect people in coastal areas in the future, from Florida and the Gulf of Mexico to Bangladesh and the Netherlands. There are health ramifications to this as well. The resilience of health systems to rebound from increased bombardment by natural disasters will be tested; some health systems could eventually collapse.

Will steps be taken in time? All nations need to act now, with a concerted effort to offset the impacts of climate change. And the recognition of climate change refugees is needed before the way of life of island residents sinks beneath the waves forever.

By Caroline Anitha Devadason, a public health professional consulting with the Secretariat of the Rockefeller Foundation Economic Council on Planetary Health.

This piece was first published in Global Health Now on 31 January 2019.