The popular argument in support of fossil fuel subsidies is that they make energy more accessible and affordable to consumers. In many cases this is true, but there are untold consequences that the argument leaves out and that is the impact they have on our health.

While subsidies for coal, oil and gas make consumption of these fuels cheaper for consumers, it results in an increase in carbon emissions, which are directly affecting our health in the form of air pollution. The burning of fossil fuels is one of the main contributors to air pollution, which studies show can lead to lung disease, asthma attacks, strokes and heart attacks. Air pollution kills more than 7 million people every year.

Fossil fuel subsidies also put undue pressure on our public health systems by diverting funds that could be used more efficiently for public health services. According to the European Health and Environment Alliance (HEAL), G20 governments in 2014 gave $444 billion in subsidies to fossil fuel companies, while the health costs resulting from the use of fossil fuels in those countries was estimated to be at least six times that amount.

In the UK, for example, health costs from fossil fuel-driven air pollution are almost five times higher than the subsidies paid. And in China, the impact of fossil fuels on public health through air pollution is estimated at about $1.8 trillion – this is more than 18 times what the nation pays to oil, gas and coal producers, thereby helping to fuel a public health crisis that is already causing 1.6 million premature deaths every year. 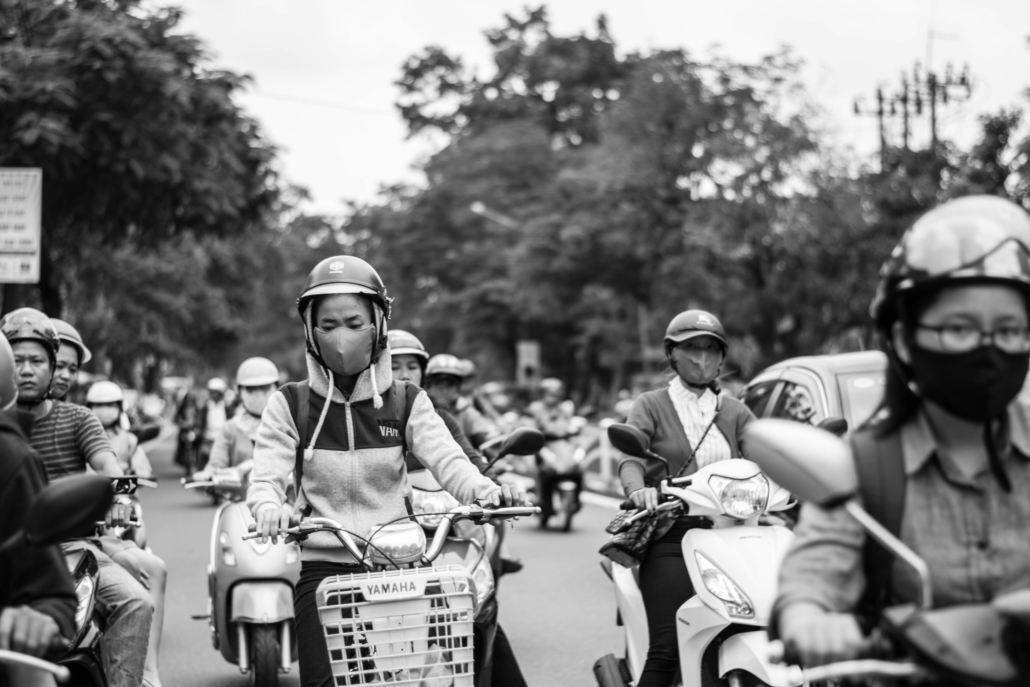 Removing the subsidies is the answer. It will lead to a reduction in fossil fuel consumption and fossil-fuel related carbon emissions, and thus significantly reduce the number of air pollution-related deaths. The removal of subsidies globally would greatly reduce global CO2 emissions each year compared to a business-as-usual scenario. Removing the subsidies will also free up much-needed funds for low-carbon alternatives such as solar, wind and hydropower, which would contribute to the reduction in the production and consumption of fossil fuels, and help prevent driving the planet far beyond the internationally agreed climate change target of limiting global temperature increases to no more than 2ºC.

Despite the urgency of transitioning to renewable energies and low-carbon societies, global fossil fuel subsidies are still significant – estimated at $373 billion a year, according to the OECD. At the same time, governments have made high-level commitments to increase public spending on working towards the UN Sustainable Development Goals (SDGs). The World Health Organization says achieving the SDG health targets would require new investments increasing over time from an initial $134 billion annually to $371 billion by 2030.

If we can remove the subsidies, funds could then be freed up to be used towards these investments and ensure healthy lives and promote well-being, as called for in SDG 3. The funds could then be used for investing in socially needed projects and policies. These could include policies aiming not just at a transition to a green economy, but also more direct health policies such as healthcare funding or poverty reduction. Making the switch to renewables and healthier energy choices could contribute to achieving higher energy security, and more importantly cleaner air.

Time to clean up our sanitation act